The impact of mental health on complex people issues

Helping managers to understand and respond effectively to situations where worker mental health issues may be present. 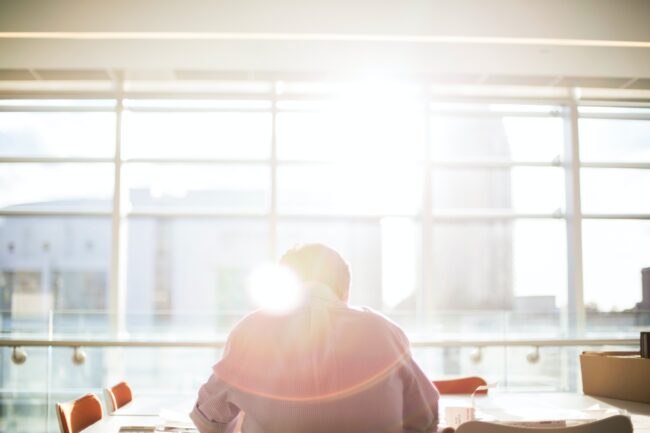 Complex people issues in workplaces can be challenging for managers to conceptualise and respond to effectively. It is common that in scenarios requiring complex people management, mental health issues of  workers may impact on the situation. Example situations include mental health in performance management processes, mediations, disciplinary action, workplace conflict and team building processes. This is something commonly reported by managers as a challenging situation to address. Sometimes they are aware of a mental health issue, and at other times they may suspect there could be an issue. Either way, it can be a challenging and delicate scenario for a manager to navigate.

The Australian Bureau of Statistics reports that of the 16 million Australians aged 16-85 years, almost half (45% or 7.3 million) had a mental disorder at some point in their life, and one in five (20% or 3.2 million) Australians had a mental disorder lasting at least twelve months in duration. Directly relevant to the workplace, The Australian Human Rights Commission (2010) identifies that workers may develop mental illness prior to employment or during employment. While most workers successfully manage their illness without significant impacts on their work, some require short term support from the workplace or adjustments to their work, while others will require on-going workplace strategies to assist them to manage their condition.

The impacts of mental health on the broader workplace are vast in their consequences. For example, the impact of mental health problems in the workplace have serious consequences not only for the individual but also for the productivity of the enterprise. Much of the research conducted in Australia focuses on depression so as an example, each year undiagnosed depression in the workplace costs $4.3 billion in lost productivity. This figure excludes Workcover and insurance claims.  On average, every full-time employee with untreated depression costs an organisation $9,665 per year.  In addition to absenteeism, depression accounts for more than 12 million days of reduced productivity each year (Beyond Blue). Of course, depression is only one mental health condition experienced by Australian workers. Other examples of mental health conditions include anxiety disorders, personality disorders, and substance abuse disorders.

The statistics clearly indicate the high prevalence of mental health issues in the general population, as well as the impacts on workplaces. This means that a frontline manager will almost certainly encounter complex people issues in which mental health is a factor. Mental health issues can affect people’s workplace behaviour and performance in many ways. These impacts are far reaching, and may spillover into impacts for the team and for the broader workplace.

A specific example from an Australian workplace is in relation to a team in which multiple complaints had been made against a line manager. These complaints resulted in union involvement, an increase in sick leave, workplace conflict and open distress from members of the team. Senior managers were aware that the manager had a history of behaviour which was erratic and unpredictable, however they struggled to know what to do. The manager himself was known to be a high performer in delivering outcomes, and was a technical expert but his behaviour was becoming increasingly concerning in terms of the workplace Code of Conduct. A number of senior managers were aware that the manager had some concurrent personal stressors and suspected that there may be mental health issues.

Begg et al (2007) identify that mental health problems are the third biggest health problem in Australia after heart disease and cancer. Many people affected by mental health conditions are working Australians and as such managers are likely to need advice and support to assist and manage people with these conditions so they can reduce the impacts of mental health impacts on staff and the broader workplace.

Evexia has a unique combination of skillsets which drive collaborative problem solving when dealing with complex people issues. We combine organisational, clinical and forensic expertise and our psychologists share these skillsets across our team. Because of these combined skillsets we are well-placed to advise managers on complex people issues and workplace conflict, including those that may involve staff mental health.

Have a message or question? Fill in the form below and we'll get back to you as soon as possible.